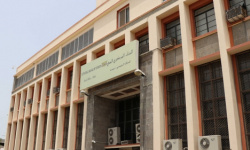 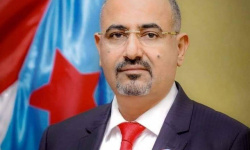 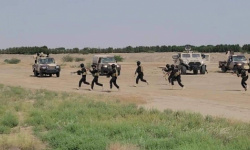 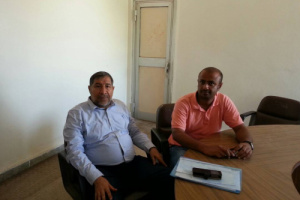 The editor with the director of the corporation

The UAE represented by the Emirates red crescent is striving to retrieve the life back to the war- torn cities in Yemen, taking into consideration mitigating the hard circumstances caused by fierce war led by Al-Houthis militia backed by Iran.

The UAE has been working hard to restore the basic infrastructure in Aden focusing on the essential needs relevant to the daily life of the people of  the liberated town.

The UAE red crescent   signed lately an agreement with the public transportation corporation to revive the corporation which used to play a very significant role contributing to the life of thousands of people in Aden in their daily commuting.

The UAE provided 65 buses for the public transportation corporation as a grant to ease the transporting for the public targeting different sectors, primarily the students of the universities and the workers who need to commute to their jobs every day.

Hussien AL-Abady the general director of the public transportation corporation in Aden told the National that he the corporation got its life back by a brotherly support from the government of the UAE represented by the UAE red crescent.

The corporation is revived from beneath the ground, and this is a part of the brotherly humanitarian support granted by our brothers in the United Arab Emirates which is not strange, they had been standing by us continuously, the general director said.

We started transporting from some of the liberated provinces, as Al-Dhala and Lahej , and we are planning to open new offices in Hadramout , Al-Abady added

This humanitarian support from the UAE is unforgettable because it targeted a very essential part that touches the bone of our daily life in Aden, people were suffering to pay for transportation as the prices increased dramatically, the public transportation corporation director said

Our buses will spread all over the liberated provinces as well as the different districts of Aden, and our prices will be very affordable and in the hands of every one, the director said

The UAE red crescent promised us to continue carrying on the responsibility to restore the buildings of the corporation and support its garages with new requirements logistically and mechanically. the corporation director added

Citizens from Al-Dhala and Aden expressed their great attitudes and heart felt appreciation for the UAE for supporting the lively sectors such as the public transportation sector because they felt a  big change happened in their daily commuting which became easier and more flexible . 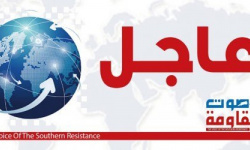 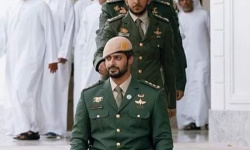 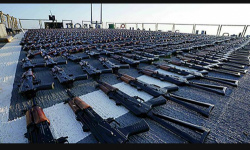 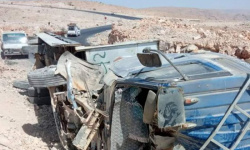